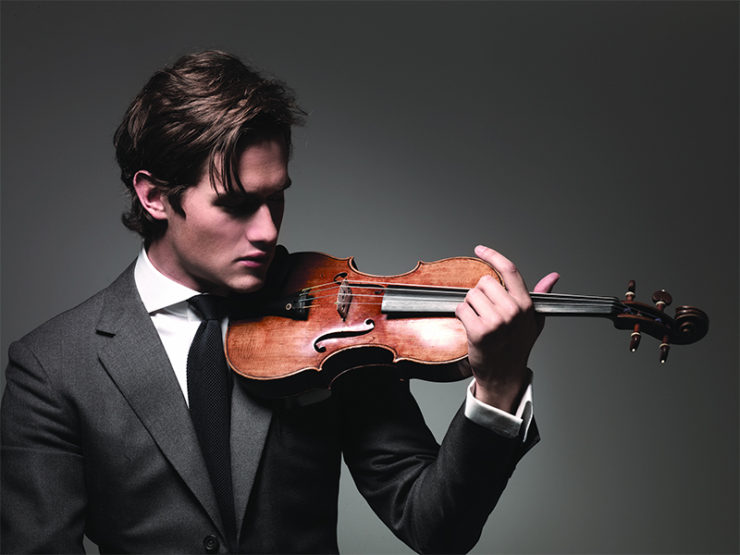 Charlie Siem is joined by pianist Alison Rhind on 27 October, for a recital performance at London’s JW3. The dynamic programme includes Vitali’s Chaconne, Beethoven’s Violin Sonata No. 9 Kreutzer and Grieg’s Sonata No. 3. For full details and tickets, please visit the JW3 website. 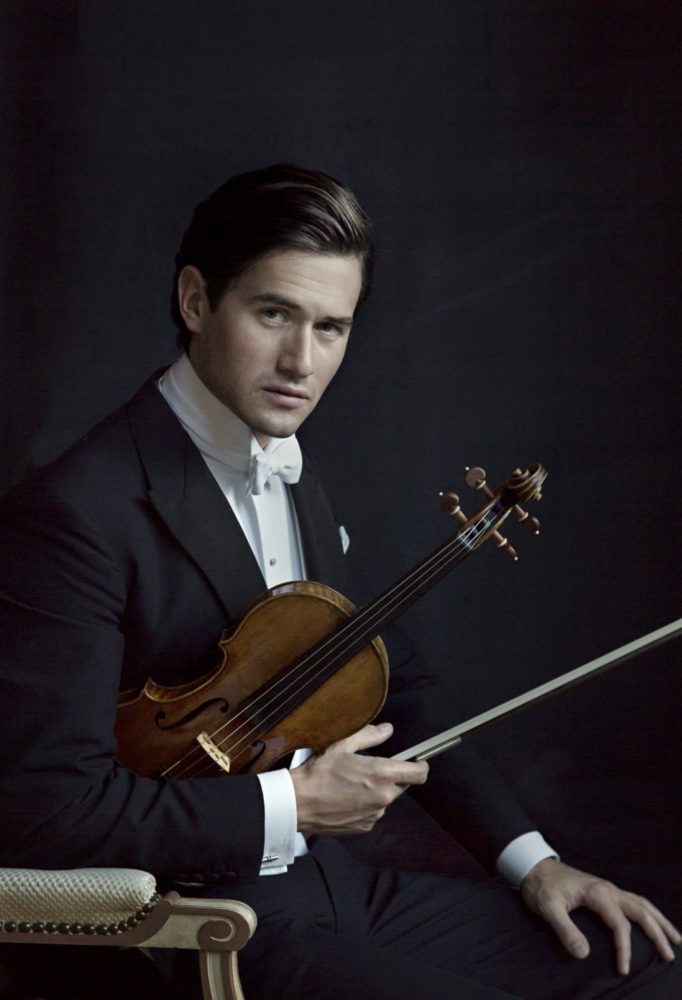 Charlie Siem will be performing in the closing concert of the Internacional Festival de Santa Lucia, Mexico on 2 October. This concert will take place in the Explanada de Los Heros where Charlie will be playing the Brahms Violin Concerto in D major with the State Orchestra conducted by Antonmario Semolini. More information about the festival can be found here.

Whilst in Mexico, Charlie will also be giving a Masterclass at the Escuela Superior de Musica. 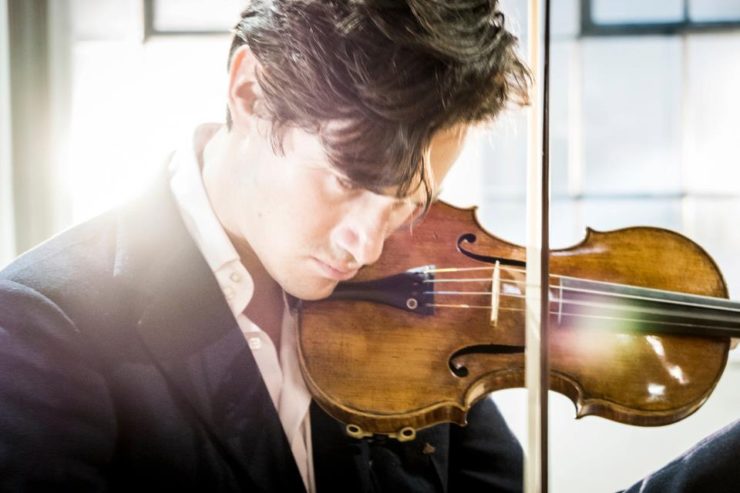 Charlie Siem travels to China this September for a series of four recital concerts, accompanied by acclaimed pianist Caroline Jaya Ratnam.  The tour will feature performances in Nanjing’s Zijin Grand Theatre on 2 and 3 September, Xiamen’s Banlam Grand Theatre on 9 September, and Beijing’s Concert Hall on 10 September.  The duo will be performing Beethoven’s Kreutzer Sonata, Grieg’s C minor Sonata, and Sarasate’s Zigeunerweisen.  In addition to these concerts, Charlie will also give a number of masterclasses to students in both Nanjing and Xiamen, and has been named the Cultural Ambassador for Nanjing Week 2016 (taking place in London, 19-23 September). Organised by Amethyst Performing Arts Management. 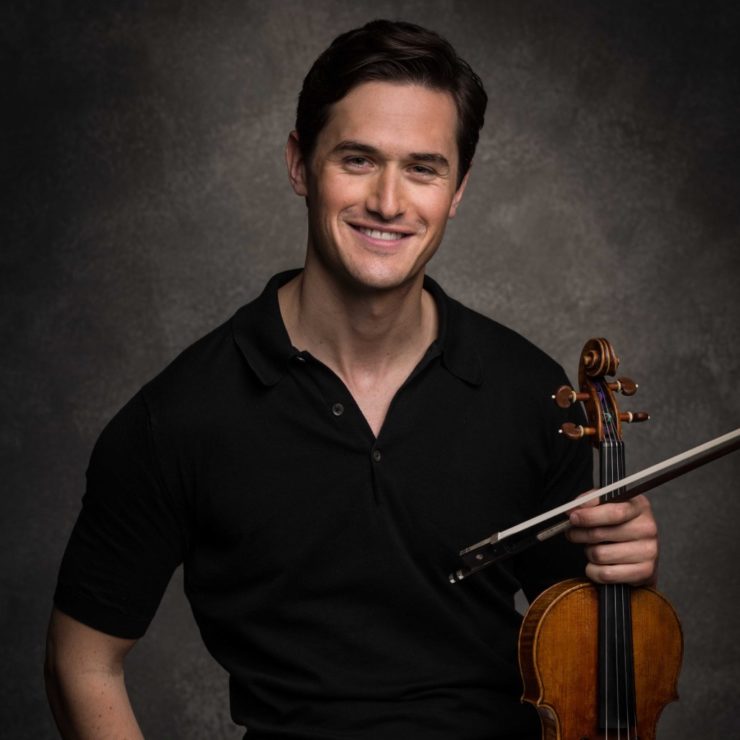 Charlie Siem has been named Artist of the Month by Interlude Hong Kong. Read an in-depth article written by Oliver Pashley here.